I spent the summer working along the shores of , in a little town called . I knew when I applied for the job that it wasn’t going to be the most elegant of experiences, but I didn’t know how much it was going to effect me for the better. 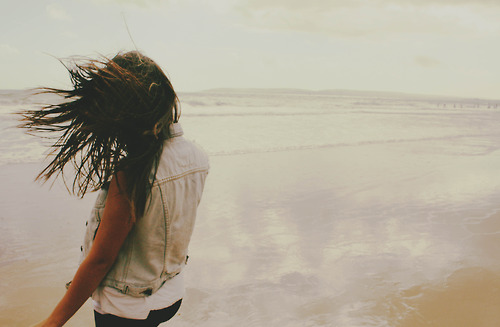 It started out as just work that needed to be done. I mean, I was getting paid for it so I might as well do it. We had to be at the beach at 8:30 am, sweep the sand off the bricks of the 6th street look-out, then grab our buckets and garbage pickers and head out. Three would split off and do the North end of the beach, up to the mouth of the river, and the other three would go down to the famous sign and then clean around town.

After we were done, we would have a lunch break and spend the afternoon checking the public washrooms… like, filling up the toilet paper dispensers, sweeping out sand, refilling soap, paper towels, unclogging toilets… Not to mention it was usually sweltering hot and the bathrooms would be crowded and I’d have to shove my way through hoards of impatient women to do what I was there to do.
Disgusting, right? Well that was my attitude about it at the beginning. I wanted a new job so bad. It wasn’t fair how all of my friends got to work in clothing stores and fancy coffee shops and I had to be a garbage girl - Especially because I’m actually a photographer, but I needed a second summer job to help me pay off my school debts and camera equipment.
But then, as the summer wore on, something started to change. I don’t know how to describe it really, it’s like, I got protective over the beach. I wanted to get to work early each morning to clean up the crap that the tourists would leave without any guilt. And I realized that if we weren’t there to keep the washrooms in order, they would look like a scene out of Slumdog Millionaire.
Now that summer is over and fall is finding its way into the leaves, I am surprised at how much I miss my job. I miss (most of) the people I worked with, especially my amazing, incredibly hard-working boss, Tim. I miss being on the beach before anyone else got there in the morning, while the sun was still in that deep, early morning golden stage. I miss little things like the gulls crying, and the way the beached sail boats made chiming noises when the wind blew, I miss sitting in the sand dunes, making friends with the old locals, watching the baby Piping Plovers run around frantically… I miss watching the storms roll in and being able to tell what the weather was going to do by the colour of the water. I miss the adorably mischievous little girl I met who found out halfway through the summer that her cancer had returned - and stayed brave and strong even still.
I learned a lot this summer. Just because something isn’t glamorous, doesn’t mean it isn’t worthwhile and beneficial. It was a humbling experience, and if you are looking for a job next year, I would seriously recommend this. You apply here; http://www.southbrucepeninsula.com/en/townhall/townemploymentopportunities.asp But the ad won’t be up until next spring.
That’s all I’ve got for now,
Taylor Rebecca 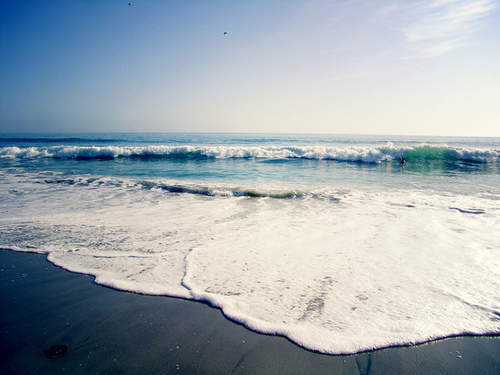