The day started with a cup of green tea and a pair of faded jeans. I sat at my computer, hair a gigantic mess, faced with an entire day of editing two shoots from the previous weekend.

After a visit from the locksmiths around 1:00 to fix my apartment door, I decided I needed a break from my computer. I threw on an old sweater, wrapped a large woollen scarf around my neck, pulled on my favourite boots, grabbed my purse, and headed out the door.

I didn’t really know what I wanted to do. So I started walking down my street, taking in the new scenery and admiring the old, artistic houses that lined the road. I’m still not used to living in the city. It’s been two weeks since I moved in, and I still find it weird that Bruce County farmland isn’t the first thing I see when I open my windows in the morning.

I ended up finding a little Shoppers Drugmart, so I went in and bought some eye shadows that were on sale, and a magazine just for good measure. After a friendly conversation with the cashier (she was having a slow day, and her friend’s daughter was also named , and she was so proud of Katy Perry, with all of her accomplishments within the last year.) I headed home to get more editing done

I drove down to Locke Street so I could go to the library. I’ve been craving a good book. Turns out the libraries down here are a little more intense than the ones back home. The librarian was an older man, dressed in black dress pants and a crisp white shirt with a black tie. He was wearing spectacles, and his knowledge of literature seemed to be radiating the entire room. I was intimidated, not going to lie. I was suddenly embarrassed of my choice of books, girly novels, and felt like I should quickly run back to the shelves and grab something titled The Psychoanalysis of the Human Brain – or at least War and Peace.


I spent a few minutes looking in the windows of the pretty shops. My favourite being an antique store that had twinkly chandeliers hanging at different levels all over the place. 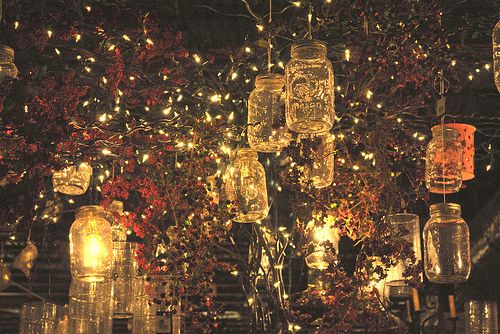 I drove up the mountain afterwards, up a windy road with rock ledges and stone fences and qaint street lights. It reminded me so much of B.C. I had to do some groceries. I’ve been living off of grilled cheese lately, which is delicious, but I should probably add some of the other food groups into my diet too.

Dinner was late, but yummy. I had linguine with roasted chicken, mozzarella, zucchini and tomato & basil sauce. Pumpkin pie and whip cream was for desert. I splurged on this meal, yes, but it was a celebration. For having food in my kitchen again. Oh yeah, then I drank an acai berry and banana smoothie. Freaking delectable.

It’s funny how days can be so simple, I did nothing amazing, but they can be so perfect at the same time.

Excuse me while I go drink some chamomile tea and read my girly book now, which will also be perfect, even if Tolstoy had nothing to do with it. 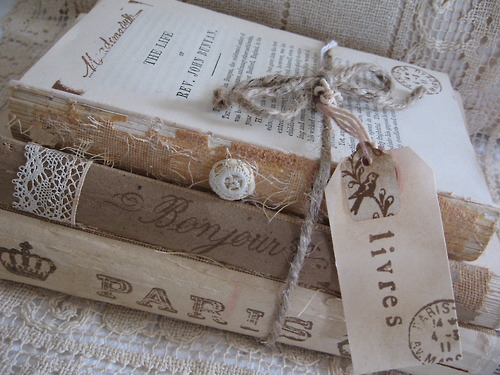