This is my last official day living in the city of , or as I like to call it, the Armpit of Ontario. Yes I’ve had some incredible times here, no, I don’t particularly like the city in itself. Especially since I am the complete opposite of a city girl. I like quiet lakes, and clean beaches, and stars, and sleeping outside, and hay fields and damp forests and fresh air. I love fresh air. , you lack that.
was sort of my personal hell. But that’s okay. I learned so much and met awesome people. It all evened out in the end. :)
This summer is going to be unreal. For work, I’m focusing solely on photography. I’ve got a couple weddings booked, some local business promo shoots, and a ton of portrait sessions. I don’t even consider this work, it’s all fun.
Becky and I are going to see Taylor Swift in June. Josh is driving us down to (but secretly he loves Taylor Swift and is delighted to be coming along to the concert). 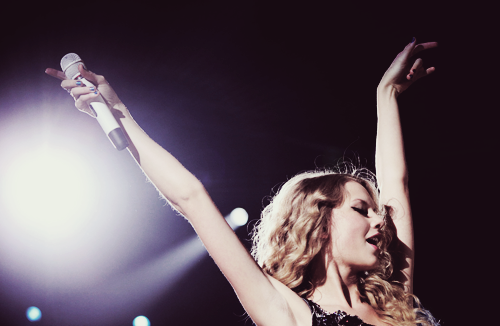 Becky, Rachel, Rebecca and I (Rebecca’s boyfriend and Josh are coming too) are going on a canoe trip in Muskoka for a few days. . Rachel and I did a week long camping trip on McCrae 4 years ago. The lake is gorgeous… clear blue and surrounded by tall pines and rocky cliffs. We had a little run in with a rattle snake and a tornado though, but that’s why we’re bringin’ the boys along. 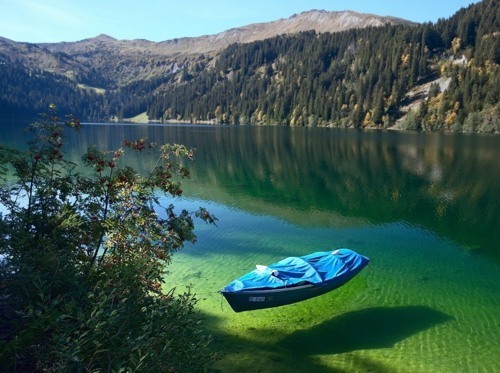 I’m going out to for a bit in July. As most of you know, I worked for two summers out there at Stillwood. I miss my friends. :( Soooo I’m going to see them. Cannot freaking wait.
The rest of my days will be spent at my cottage and . My cottage is only 5 minutes away from my house on . (Josh and I will actually be living there after we get married for a while. Free rent, hot tub, a lake, boats… beyond stoked.) 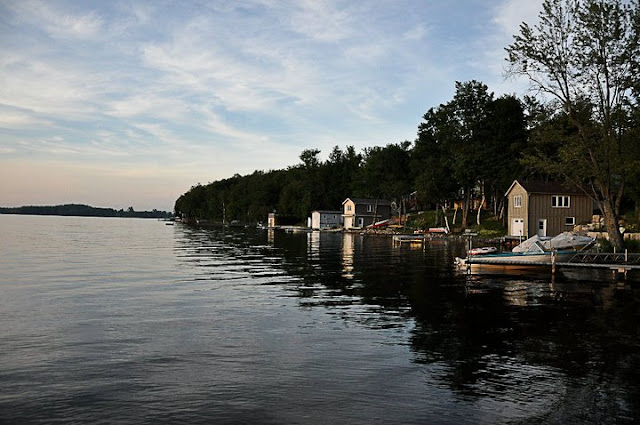 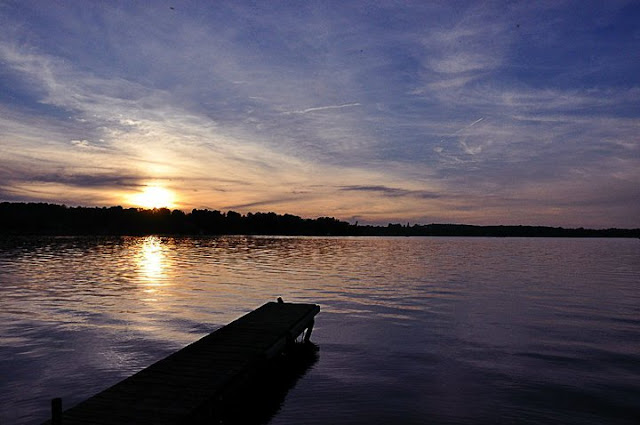 From now until September my parents are giving me my own apartment space above the garage in our house. Once I’m all moved in and set up, I’ll do a blog post showing you how it looks. My mom and I have been brainstorming decorating ideas for the past couple weeks. We were even going to bust out the ceiling and put some skylights up there so I can star-gaze in bed. Buuut dad says no. I don’t blame him.
Oh! My goats are home. They spend their winters at our friends’ barn so they don’t die of hyperthermia at our house. But now Junie, Bella and Peaches are back, and ready to burst with little goat babies. Blog post on that will be coming soon too. Be prepared. ;)
I better finish packing. All the dust being stirred up in my apartment is giving me hives. It’s nasty.
Next time I write I’ll be tucked away in my cozy apartment in the country side. I’ll talk to you guys later.
Taylor Rebecca
PS I recently teamed up with an online magazine called Chords. They wanted me to shoot some spring 2011 looks, so I did. Check it out. And view it full screen for the full effect. Thanks to Sara Rozalina for the opportunity!
Posted by Taylor at 11:29 AM No comments:

Where I am Today

I remember when I was younger I would dream of living in a big city. I pictured owning a condo in or , and working full time at a job that my prestigious university education gave me. I’d wear fancy Chanel business attire, and my spacious walk-in closet would be filled with items by Armani, Hermes, Dolce & Gabbana, Versace, Dior, and Prada. My makeup would always be flawless, and my hair would be long and shiny from the countless salon blow-outs. I’d be a socialite, and attend tons of events and parties, and basically have the exact same life as Serena van der Woodsen from Gossip Girl.
That plan has changed drastically. I thank God every day that it did. This is the story of the last few years that have brought me to where I am today.
In September 2009 I attended for Social Sciences in hopes of putting my big-city-plan into action. That lasted for about a semester until I realized that I absolutely hated the career path I was on, and the person I was becoming was literally disgusting (I’m not going to get into details, just know that behind a cheerful face can be a dark and seriously messed up girl). Operation “grow up and become a better me” was a complete fail, so I moved back home in hopes of salvaging the old and figuring out what the next step in my life would be.
Photography saved me. I’ve always been intrigued, but never did I think that a successful occupation could come of it. I enrolled in the Photography Institute shortly after arriving home, and from there started taking risks that eventually led to Taylor Rebecca Photography.
I saw hope for my future again. I was inspired, excited, and so passionate about what I was doing. Life was beautiful, and being able to capture that with a camera made it even better. I fixed the relationships I had ruined. I pursued new relationships with people who I would never have met if it hadn’t been for photography. I learned to appreciate the simple things, and realized that it’s not about how much money you make, it’s if you’re happy. I was. I still am.
Completely refreshed after that spring and summer, I decided to try moving out of my parents’ house again. University taught me nothing about paying my bills and living on my own. I had an unlimited meal card to swipe whenever I was hungry, and lived in a dorm mostly full of over-privileged party animals whose parents paid for their education.
I knew that Josh was going back to in the fall to finish his schooling, and I decided to go with him. I found my own little apartment, got a job, and established an internship with a local photographer to further my skills.
Fast-forward seven months to the present. It’s April 2011 and I’m getting ready to pack up my apartment and move back in with my parents for the summer. My time in has flown by. Although it hasn’t always been easy living here, I’m so glad I did it.
I’ve learned to work hard and pay my bills on time. I know what it’s like to eat nothing but rice and potatoes for a week because I only had a few dollars left after paying said bills. I’ve learned how to manage and budget money. I know how to independently navigate my way through a big city. I was educated on wedding photography by one of the finest. I got engaged to the boy I’ve had a crush on since I was fifteen. I realized how amazing home is on the , and Josh and I plan on eventually settling down and raising a family there. I can now say I’m officially ready for the next step in my life.
Plans change. What you initially think your life will end up like can be altered dramatically. I went from dreaming of a luxurious city life, to wanting nothing more than a cozy little house in a small town where I’m genuinely happy with the person I love most. 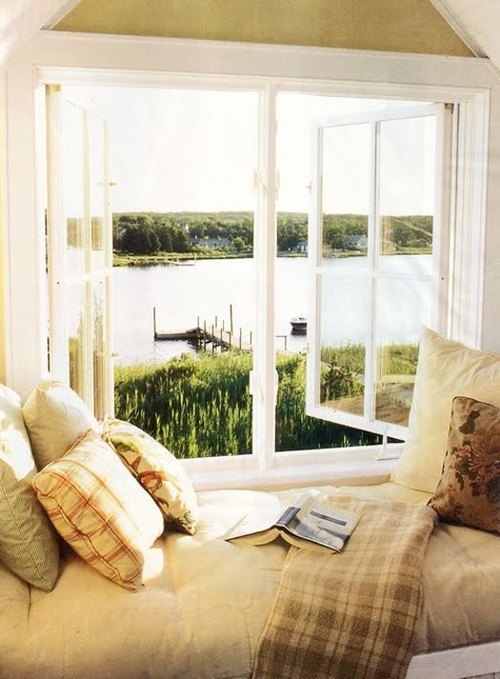 This is what has been on my mind lately. I’ll be back shortly with more.
Taylor Rebecca.
Posted by Taylor at 4:43 PM 3 comments:

Music
Uncharted – Sara Bareilles: I dare you not to feel all cheerful and upbeat after you’ve listened to this song. 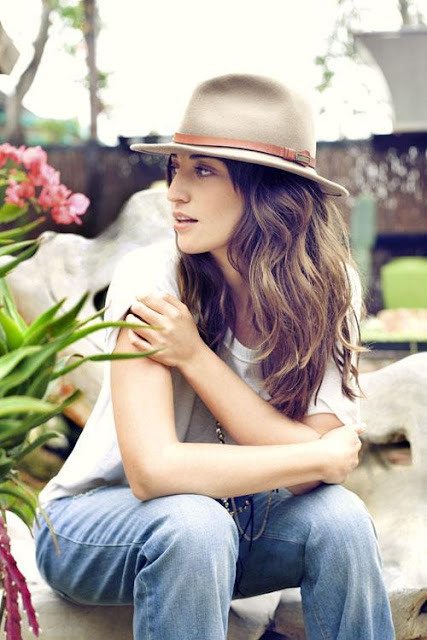 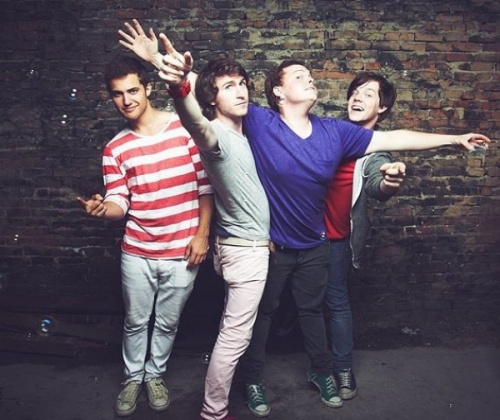 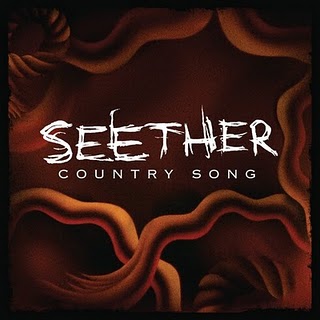 21 – Adele’s new album… my favourite songs are Rolling in the Deep, Someone Like You, Set Fire to Rain, and I Found a Boy 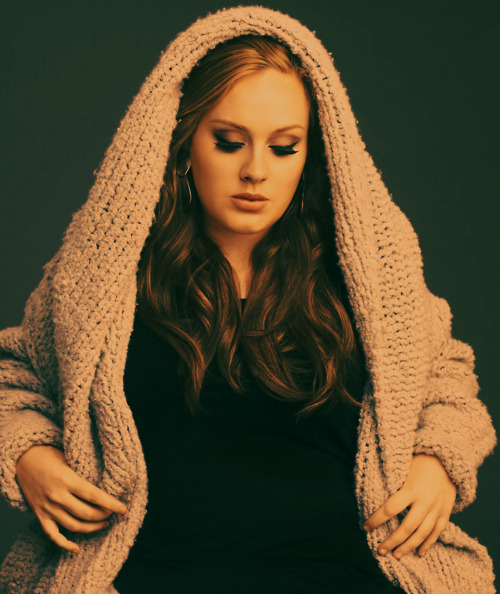 Wish You Were Here (Acoustic) – Avril Lavigne: Loved her since Sk8er Boi came out when I was in grade 6. Some of her stuff can be annoying, but this is a cute one off her new album. Goodbye is a good one too. 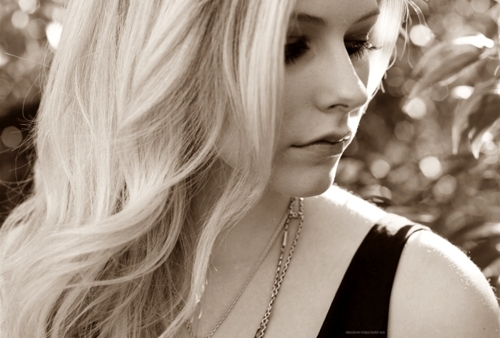 Lights, The Writer – Ellie Goulding: Both of these songs are so catchy. She kind of reminds me of a mix between and Lights the musician. 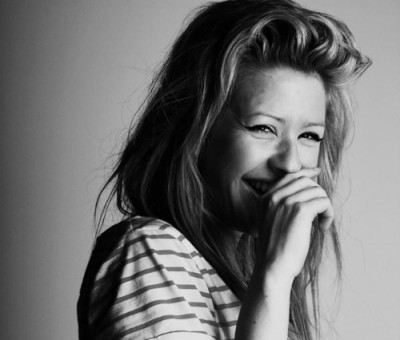 Saeglopur, All Alright – Segur Ros: I fell in love with them after these songs were featured in Ondine. 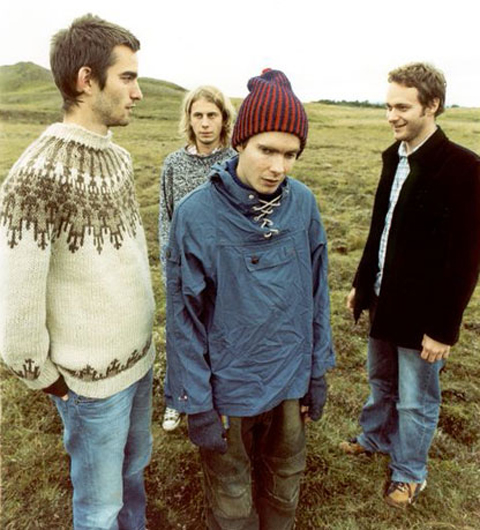 Food and Drink
Organic African Nectar Tea: Had this in at a little coffee shot called the L&L Beanery. I need to find it in . 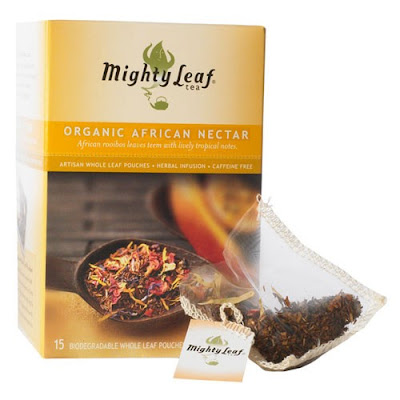 Roasted Red Pepper with Parmesan salad dressing:  I find myself pouring a bit of the dressing into a bowl and dipping spinach leaves in as a snack. Yep, that good.

Hot Tamales: I’ve consumed way too many boxes of these this month. 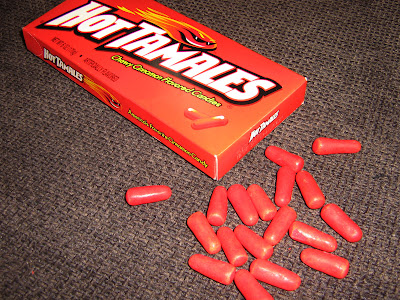 Movies:
The Switch: Because I love Jennifer Aniston, and I fell in love with the little boy who plays Sebastian. 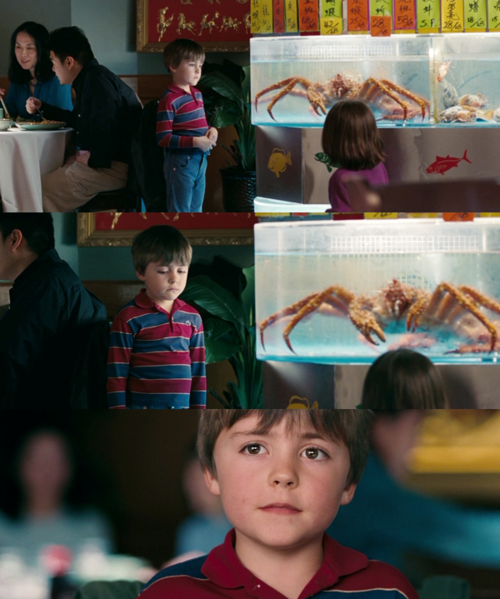 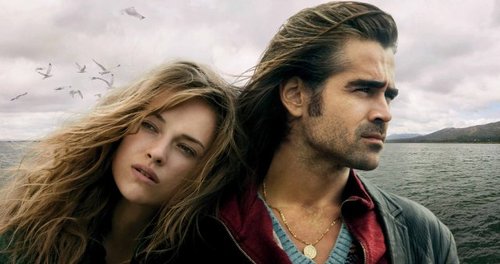